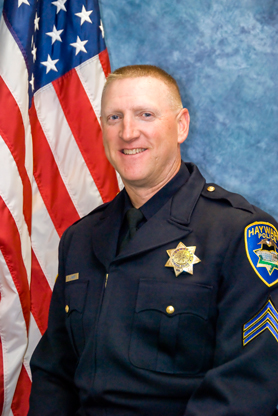 AMRAP in 30 Minutes with a partner:

Then, 5 minutes to find a 1-rep-max partner deadlift.

For the AMRAP, have one partner work while the other rests, switching after a full round is completed. If you’re performing without a partner, rest 60 seconds between each round, and find a regular 1-rep-max deadlift.

Sgt. Scott Lunger, of Brentwood, California, died July 22, 2015, after being gunned down during a traffic stop. A second officer returned fire, hitting the suspect who was later caught and taken into police custody. Lunger, 48, had served the Hayward Police Department since 2001 as a beat cop, on the special duty unit, gang task force, SWAT, was a Field Training Officer and acting lieutenant at the time of his death. 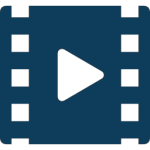 Video on the Hang Snatch

Video on the Dumbbell Power Clean

Video on the Hang Clean

Video on the Ring Push-Up

Video on the Strict Chest-to-Bar Pull-up 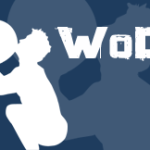 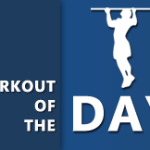 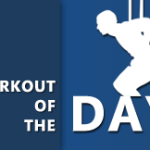 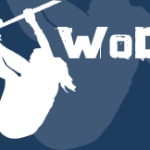