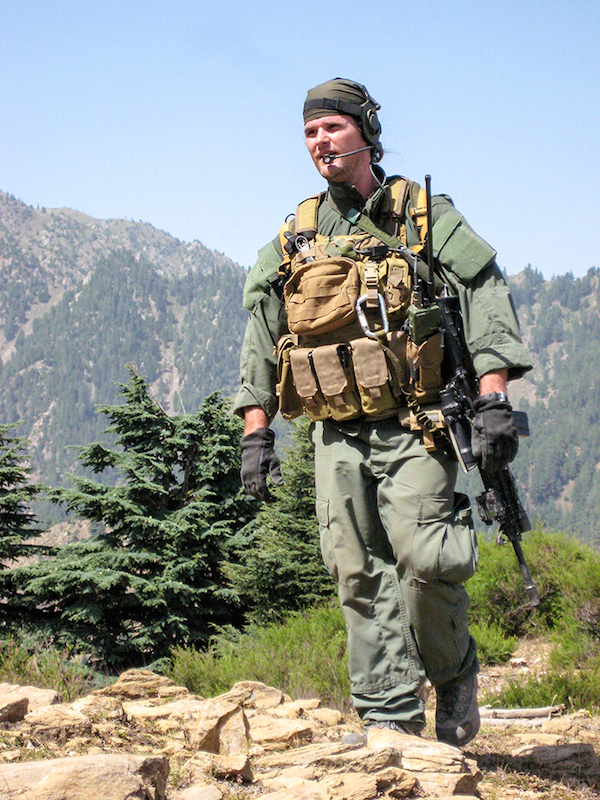 Drug Enforcement Administration Special Agent James “Terry” Watson, 43, of Holly Ridge, Louisiana, was killed during a robbery attempt in Bogotà, Colombia, on June 20, 2013. Prior to his 13 years of service with the D.E.A., Special Agent Watson worked for the U.S. Marshal’s Service and served in the U.S. Army.